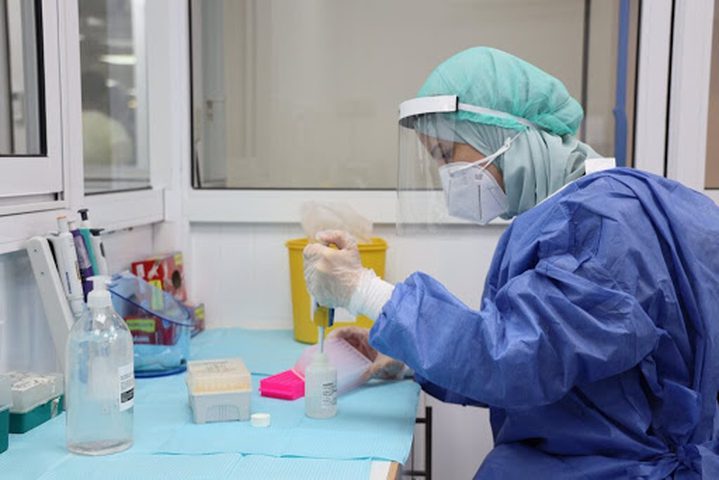 Covid-19 continues to spread in 219 countries, territories, and regions around the world. The countries of the world recorded yesterday, Sunday, a slight decline in the number of new discovered infections, and a remarkable decrease in the number of deaths, compared to the statistics of the previous day, as 632 thousand and 509 new infections were recorded, and 8,010 deaths occurred within 24 hours.

The statistics showed that the five countries that recorded the highest death toll in the world within one day on Sunday were: Brazil 1,824, India (904 deaths), Russia (337 deaths), Italy (331 deaths), and Colombia (281 deaths).

The data revealed that the five countries that recorded the highest number of new infections in the world yesterday only, were as the following India, which recorded the highest number of daily infections, which reached to (169,914), Turkey, which took the the second level globally with (50,678), then USA (47,864), Brazil (37.357), and France (34. 895).

The USA still leads the world in recording the highest death toll and the number of total infections.