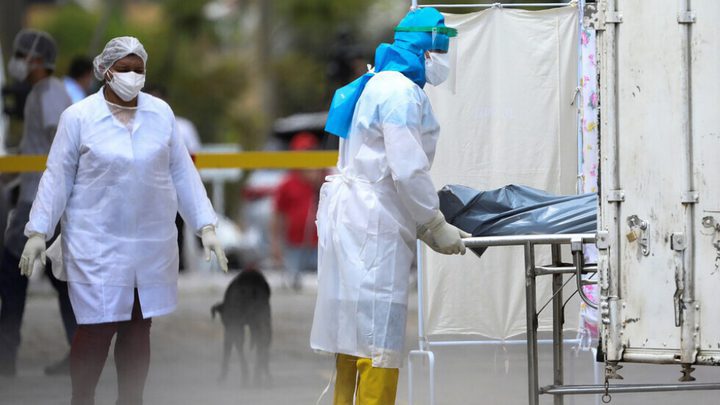 An-Najah News - As of Thursday morning, the Corona virus has claimed about two million and more than 902 thousand deaths, while the total number of infections reached 133 million, and 845 thousand recovered cases.

The statistics showed that the five countries that recorded the highest death toll in a single day in the world on Wednesday were as the following, Brazil (3,733 deaths), America (873 deaths), India (684 deaths), Poland (638 deaths), and Italy (627 deaths).

The Corona pandemic continues to spread in 219 countries, territories and regions around the world