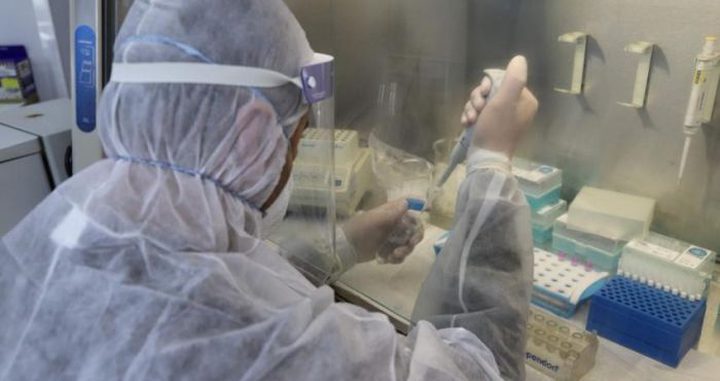 An-Najah News -  The Minister of Health, Dr. Mai Al-Kailah, Sunday announced the death of two people in  the West Bank, and one death in Gaza Strip.

And indicating that the rate of recovery from the Corona virus in Palestine reached 93.3%, while the rate of active infections reached 5.6%, and the death rate was 1.1% of all infections.

The Minister of Health indicated that there are 60 patients in the intensive care rooms, including 21 patients on artificial respirators.