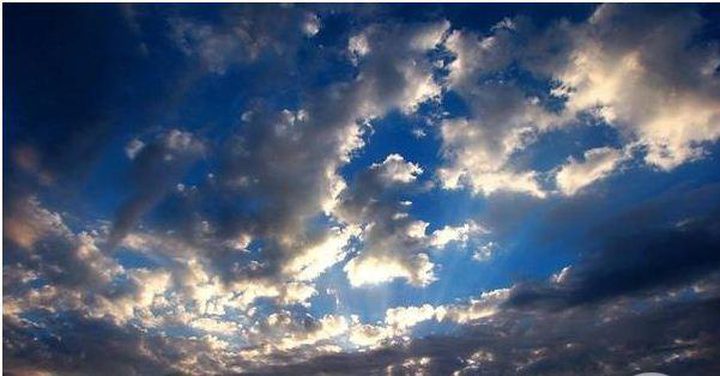 An-Najah News - Today, Thursday, the weather will be partly cloudy, and there will be a drop in temperatures to become cold and temperatures are lower than their general annual average. Scattered rain is expected over some regions, especially the northern ones, and the winds are southwesterly to northwestern, moderate to brisk.

The Meteorological Department expected that tomorrow, Friday, the weather will be partly cloudy to cloudy, and there will be another drop in temperatures, so that the weather becomes cold and the temperatures are less than their general annual average by 8-10 degrees Celsius, and sporadic showers of rain fall over most regions, and the winds are southwest to Northwesterly moderate to brisk speed with occasional strong gusts and sea with moderate to wavy waves.